Born in Ennis, Co. Clare, Bernárd Lynch was ordained as a Roman Catholic priest in 1971. He founded the AIDS Ministry in New York in 1982, faced down the persecution of his own church and finally married the man of his dreams, Billy, in 2017. He has been honoured by both the City of New York and the President of Ireland, and now he honours us. Plus Brian O'Neill of Dimple Discs raises Sean O'Hagan onto The Plastic Pedestal 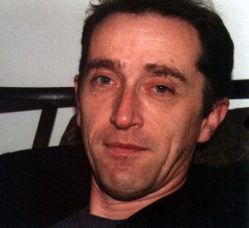 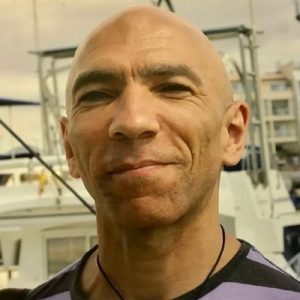 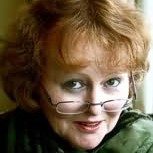