Poet, author, publisher, academic. We’re proud to have John as our first interviewee.

This is the podcast with all the bells and whistles. In it, John discusses literature and depression, the London Irish and winding your neck in, and lock-down eyebrows.

Featuring our first ever Plastic Pedestal (not to be found on the mini-casts).

While all the news that’s fit to print about The Wild Geese Press can be accessed at its homepage, via: 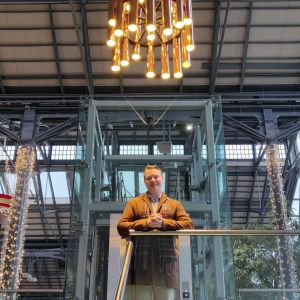 Nathan Mannion is the senior curator at EPIC, which stands proudly on Custom House Quay in Dublin. Founded by Neville Isdell in 2016, EPIC tells the story of Ireland’s emigrant people throughout the ages. IOT’s been visited by some 750,000 people in its first four years and was voted Europe’s Leading Tourist Attraction for an unprecedented two years running in 2019 and 2020 at the World Travel Awards. It’s a far-ranging and fascinating discussion taking in Spitfire Paddy (Brendan Finucane), Margaretta Eagar, tutor to the last of the Romanovs, Lord Haw Haw and Eamonn Andrews. Plus, Rosemary Adaser places Edna O’Brien on The Plastic Pedestal ... 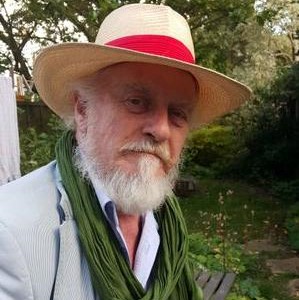 Trade union activist, campaigner, playwright and performer, Paddy O’Keeffe has worn a number of hats since arriving in England in 1964. This is the full bells and whistles podcast, and is a fascinating talk with a man blessed with optimism and humanity. Plus, John O’Donoghue raises Brian Behan onto The Plastic Pedestal ... 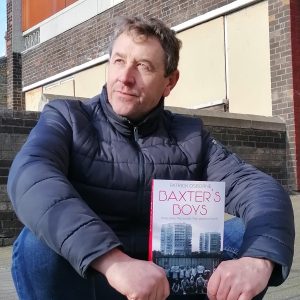 Patrick Osborne: Telling Tales From London to Dublin, to Birmingham and Back

Poet, playwright, novelist, horticulturalist, referee and self-proclaimed spoofer, Patrick Osborne talks family, 70s telly in Dublin, local football teams and the best of British and Irish cultures. All the while managing to slip an occasional reference to his debut novel "Baxter's Boys" - a mix of The Snapper, Fever Pitch and Shameless - into the conversation. Plus Fr Bernárd Lynch raises President Michael D. Higgins onto The Plastic Pedestal. ...