Ronan MacManus: Bible Code Sundays Among The Irish Of London The Plastic Podcasts
Ronan MacManus: Bible Code Sundays Among The Irish Of London

Singer songwriter and family historian Ronan MacManus is the son of Ross and brother of Declan (aka Elvis Costello) but more importantly is something of a legend among the Diaspora of London and the South East, with his band Bible Code Sundays and their anthem Maybe It’s Because I’m An Irish Londoner. We talk family…
View Full Transcript 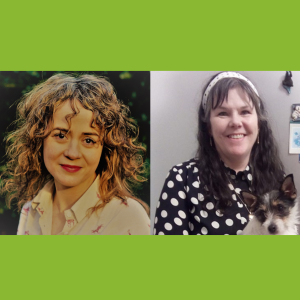 Maureen (“Mo”) O’Connell and Mary Tynan are actor-writer-directors who went from Ireland to England for professional reasons and who both returned to Dublin and Galway respectively in 2015/2016. Mo is an award-winning film maker whose feature “Spa Weekend” is currently being feted with awards wherever it goes. She is also the founder of the Dublin International Comedy Film Festival Mary is the creator of Notes From Xanadu, “probably” the world’s first online arts centre, and its sister institution Xanadu Theatre Plus Nathan Mannion of EPIC: The Irish Emigration Museum raises Paul Boyton – the fearless frogman – onto The Plastic Pedestal ... 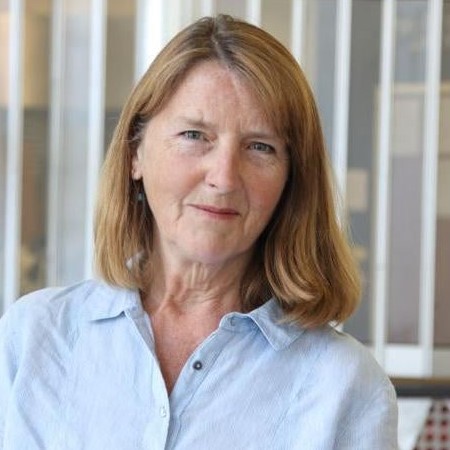 The daughter of Brian and the niece of Brendan, Janet Behan is a playwright, actress and seaside gardener. She’s also thoughtful, funny and occasionally potty mouthed*. We talk Brendan and the IRA, Brian and the Communist Party, republicanism, booze and fame, typecasting, women writing in their sixties and her plays “Brendan At The Chelsea”, “Why Shouldn’t I Go” and the forthcoming “Kathleen and Me”. Plus Paddy O’Keeffe raises George Bernard Shaw onto The Plastic Pedestal. *Nothing your average fourteen year old couldn’t handle. Trust me. ... 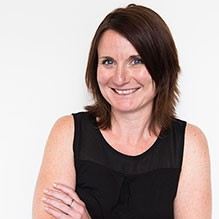