Chia Phoenix - Getting To "Gwan": Celtic and Caribbean Connections The Plastic Podcasts
Chia Phoenix - Getting To "Gwan": Celtic and Caribbean Connections

Actor, writer, director, mentor, spiritual advisor, activist…the list of Chia Phoenix’s roles in life goes on and on. In her own words, she is a “Jack of All Trades, Master of All”. She brings a new and vital perspective to our podcasts as we talk about the historical and linguistic connections between the Caribbean and…
View Full Transcript A journey across the Atlantic to meet two podcasting contemporaries making their own aural journeys across the Global Irish community. John Lee and Martin Nutty have just marked their half-century of interviews and to celebrate, we talk the difference between the diasporas in the UK and the US, the Connemara Patch, Kennedy, stereotypes and voices.… ... 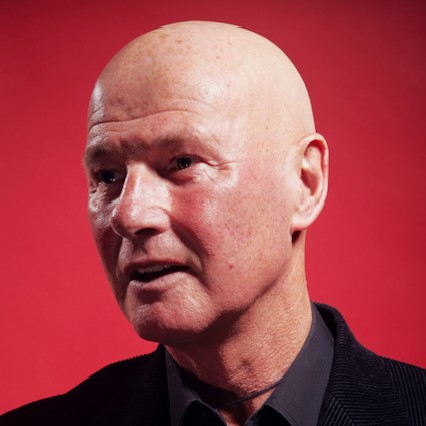 Born in Ennis, Co. Clare, Bernárd Lynch was ordained as a Roman Catholic priest in 1971. He founded the AIDS Ministry in New York in 1982, faced down the persecution of his own church and finally married the man of his dreams, Billy, in 2017. He has been honoured by both the City of New York and the President of Ireland, and now he honours us. Plus Brian O'Neill of Dimple Discs raises Sean O'Hagan onto The Plastic Pedestal ...