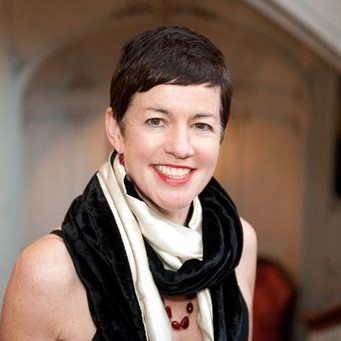 A pleasure: a genuine pleasure and privilege to talk to the poet and author of “Famished”. In the usual freewheeling Plastic Podcast style we get to talk about voices and finding your own, about Covid and The Potato Famine, about America and Northern Ireland. Plus a genuinely beautiful idea.

All of this and Tony Murray goes rogue with The Plastic Pedestal.

What more is there to ask? 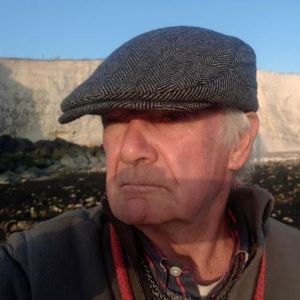 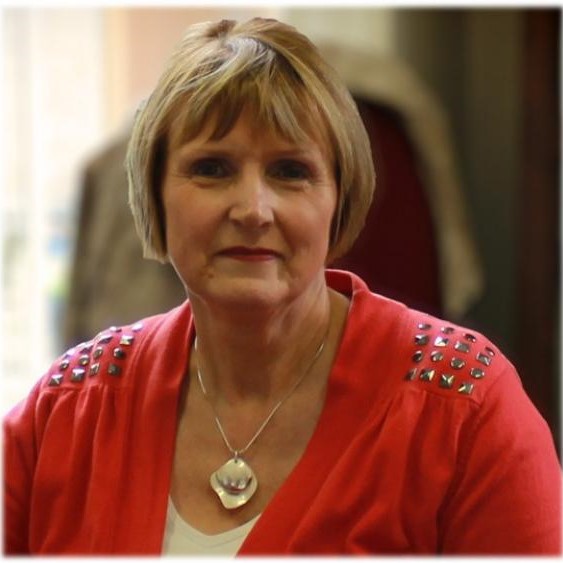