Patrick Osborne: Telling Tales From London to Dublin, to Birmingham and Back The Plastic Podcasts
Patrick Osborne: Telling Tales From London to Dublin, to Birmingham and Back

Poet, playwright, novelist, horticulturalist, referee and self-proclaimed spoofer, Patrick Osborne talks family, 70s telly in Dublin, local football teams and the best of British and Irish cultures. All the while managing to slip an occasional reference to his debut novel "Baxter's Boys" - a mix of The Snapper, Fever Pitch and Shameless - into the conversation. Plus Fr Bernárd Lynch raises President Michael D. Higgins onto The Plastic Pedestal.
View Full Transcript 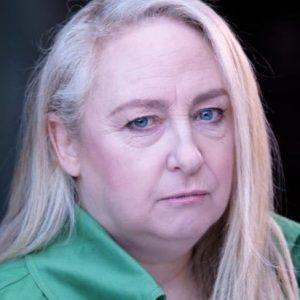 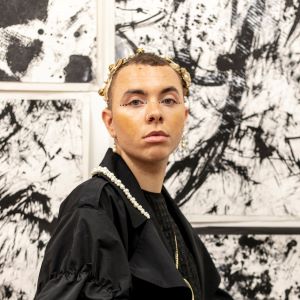 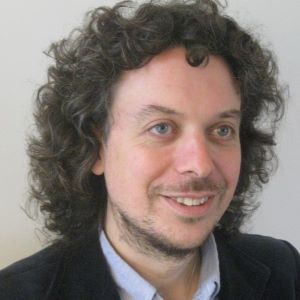 Dr Laurence Cox is an associate professor of sociology at the National University of Ireland in Maynooth. He is also one of the three authors of “The Irish Buddhist”, the story of U Dhammaloka and his clashes with the British Empire in the early 20th century. We talk about Dhammaloka (born Laurence Carroll in Dublin, or so we think), Buddhism among the Irish, going native, Kipling’s “Kim”, the Irish in 19th Century America, and what stories like these mean in the aftermath of the Mother and Baby Homes report and the death of George Nkencho. Plus Zoe Lyons raises a small fleadh onto The Plastic Pedestal… ...